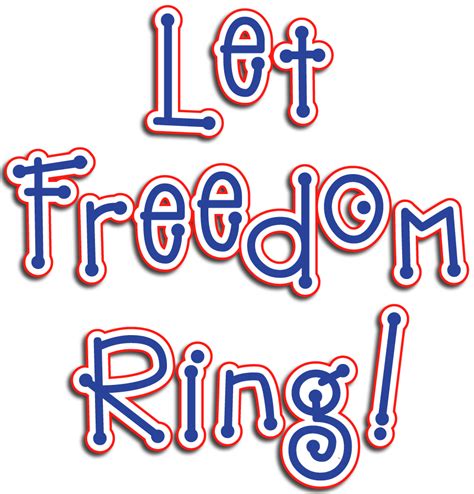 “Freedom is never more than one generation away from extinction. We didn't pass it to our children in the bloodstream. It must be fought for, protected, and handed on for them to do the same, or one day we will spend our sunset years telling our children and our children's children what it was once like in the United States where men were free.”

10 years ago, I was at Camp Durant, a Boy Scout camp near Fayetteville. I was one of the chaperones watching the boys become men, helping to teach leadership through learning outdoor skills. My tent-mate for the week was a good friend, a retired USAF Colonel. Our sons had grown up in scouting together. In the hot woods of Moore County, I could never really sleep. We would have good talks about things, until it cooled down to maybe 75F, in the high humidity. We both knew we were Conservatives. On one of the first nights my friend tells me that when he got in the Air Force, he got in to defend America. His early years were spent flying F-4's during the Reagan Administration. Through his years of service, he worked his way up to Base Vice-Wing Commander at Seymour Johnson AFB. When he finally got out after flying sorties during the Persian Gulf War and Operation Desert Storm, he asked me, “What happened to America?” With all of his advanced training, Master’s Degrees, and raising a family, “... the America he knew was not recognizable.” He was asking me what was he fighting for?

We all have seen the continued decline of America in our generation. Why do we fight? What happens if Conservatism could win? The answer is we will be fighting the rest of our lives, just to keep balance, and for each victory, the Liberal-Progressives will continue to chip away at our society. We fight not just for us, but for our children and grandchildren. The reason the Republican Party skews older is that our kids are raising their families. They don't have the time or energy to see. They are not able to question the misinformation on the national evening news, let alone the late-night talk shows.

The last line of the Declaration of Independence says, “And for the support of this Declaration, with a firm reliance on the protection of divine Providence, we mutually pledge to each other our Lives, our Fortunes and our sacred Honor.” That line was true in 1776, and it is still true in 2021. Liberty is not free, and 245 years later we have to fight to keep it, against those who desire to remove it. We are no different than the citizen soldiers of the Revolutionary War.

As you enjoy the fireworks, a parade, a hot dog, and family time this Independence Day, take time to enjoy what makes America great – freedom. Hug your kids and grandkids. May we in our lifetime not have to explain to them what happened to the American Experiment during our watch.

In the Cause of the Right,
Rev. John B. Gaither
Chairman, Orange County Republican Party