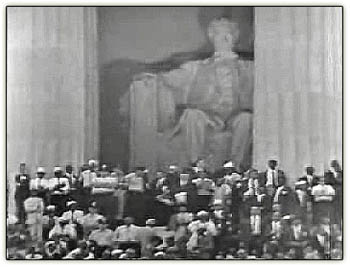 We commemorate Monday, January 18, 2021 to honor the life, dream and legacy of civil rights leader Martin Luther King, Jr.  Dr. King’s “I Have a Dream” speech is as relevant today as it was when it was given at the Lincoln Memorial in Washington, D.C., on August 28, 1963.

He received the Nobel Peace Prize in 1964. In 1968 Dr. King was assassinated way before his time, but his message to promote equal rights for all Americans rings true today. He would be 92 this year.

Celebrate Martin Luther King’s birthday this holiday weekend. Take a few moments to listen to his speech and remember and apply his words in your everyday life. He speaks to all people, not to our differences but to everyone inspiring us to continue to seek freedom, equality and dignity through non-violence.