Welcome to the Next Two-Year Term 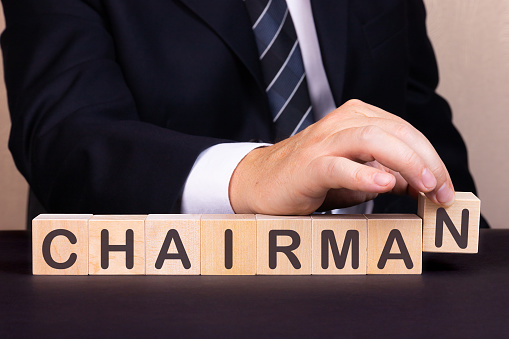 Welcome to the next two-year term. All positions in local Party politics reset in the Spring of the odd years. From appointees that serve on the OC Board of Elections, Judges, Poll Workers, to our offices and positions held by our own Orange County GOP. At our recent Convention I was elected as your new Chairman for the next two-year term. I am greatly humbled and honored to be selected by my fellow Conservatives to lead in the fight. We salute our outgoing Chairman, Waddy Davis, who for the last four years has been at the helm here in Orange County. I will try to fill his shoes. His wonderful leadership here guided us through a tough 2020 Presidential Election. Waddy is not leaving us. He continues to volunteer, working in other capacities in the Party. He wants to build our Precincts, and also work within our 4th District, as well as do some travel with his wife. When you see Waddy next, give him your best. Thank you again Waddy for a Tour Well Done.

As for myself, I am Rev. John B. Gaither, your new County Chairman. Along with Justice Payton and Larry Smith as our Vice-Chairs and Rene' Borghese as our new Secretary, replacing Trish Randall, who has also stepped down, but not going away, and Jim Carroll who remains our Treasurer, we are positioned for the upcoming General Election in 2022.

I came to Orange County 22 years ago to Pastor a Church in West Hillsborough. I also run my family's Pest Control Business, which I have worked at since high school. I grew up in Charlotte, and our main office is there. I also have an office in Greensboro, and travel all over the state and into SC and VA. I remember pulling for Richard Nixon in 1972. I first got to vote in Ronald Reagan's 1984 election. Except for a two-month departure to vote for Hillary Clinton in 2008, Operation Chaos, I have been a life-long Republican. It was in that 2008 election that I began to get involved in Orange County. First as a regular volunteer, then as a Precinct Chair, next appointed as Election Judge, working in three different Precincts, and these last two years as first Vice-Chair. I have roots going back many generations of Republicans in Western North Carolina. Throughout my life, God has had His hand on me. He also has a sense of humor, placing a Red NC State fan, in the Blue Portion of NC. I have been married to my wife Nathalie, for nearly 32 years. We have four kids, and five grandchildren together.

As your new County GOP Chairman, along with the others on our Executive Committee, my job is to Win. To help our Republican candidates win across the state, and to find a way to even win in Democrat-held Orange County. We are beginning to see fellow citizens want to take on the opposition in many offices. We want to help identify and groom those who will spend their time and money getting in the ring. As our Founding Fathers wrote, “We Mutually Pledge To Each Other Our Lives, Our Fortunes, And Our Sacred Honor.” I ask you to serve with me, as we continue in the cause. We can only win if we stay together. Don't grow weary. Don't give up.